Gateway Classic Cars of Indianapolis is proud to present this 1958 Triumph TR3A! Triumph certainly has been known for the spirited sports cars and motorcycles, but many don’t know their roots start back in the late 1800s selling bicycles. Triumph wouldn’t produce their first car until the early 1920s. From humble beginnings as it were. By the mid-50s Triumph Motor Company wanted to replace their dated TR2 and the aptly named TR3 was introduced in 1955. With more power and better breaking it was a solid replacement. The TR3A name isn’t well known, even the cars don’t don the “A”, but British car enthusiasts will be familiar with the model. A new facelift, full width radiator and various othering convenience and styling cues were added that make this model highly desirable. The TR3A would see production until 1962.

This model is a nicely restored ’58 and wow what a car! The black paint looks great and couple that with the wire wheels and knock offs , white wall tires along with the red calipers and drums she has a great presence! The black soft top looks in good order as well. Inside you’ll be treated to red vinyl interior which goes well with the black exterior. Powering this TR3A is a nicely detailed and rebuilt 121.5ci Inline 4-Cylinder engine with power at your fingertips through a rebuilt manual transmission. (Should be a 4-speed). Current owner has had her for over 11 years, acquired from a private owner in Miami, FL. This TR3A is stated to have been restored in 2011 by The Car Collection in Miami. The engine, transmission, steering gear box and more were rebuilt in 2015 by Pete’s Service Center in Indianapolis, IN. Receipts for the 2015 powertrain rebuild are included and are to the tune of near $20k. 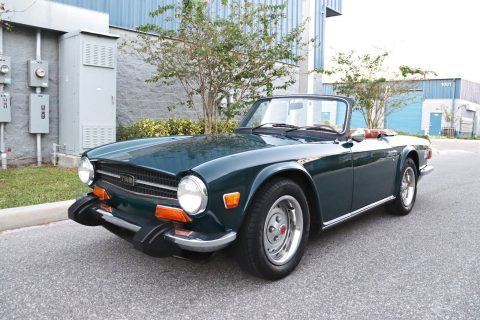 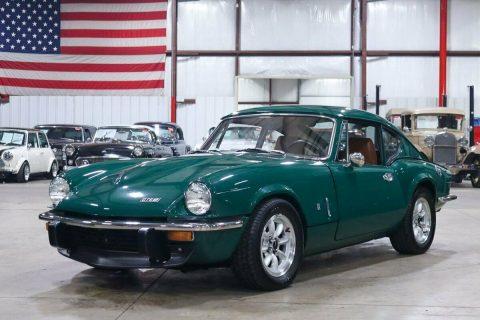 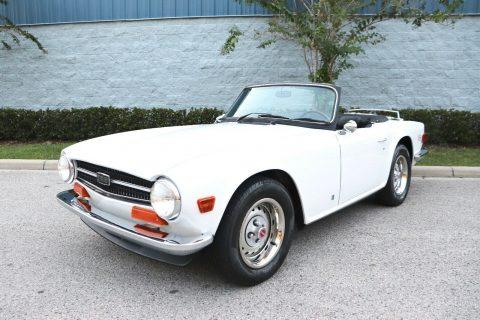 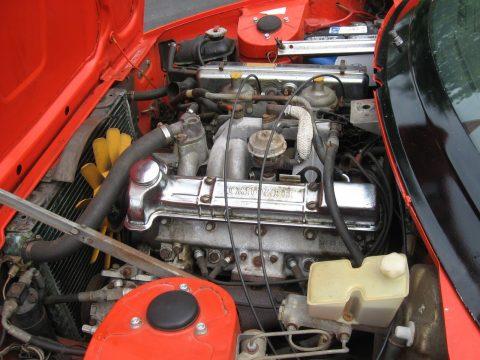 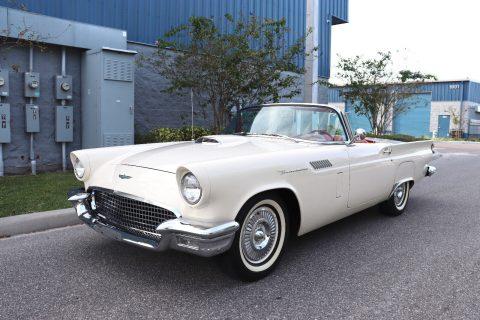